Habitat for Humanity Prince William County will use its PPP funding to rehire employees who were laid off when Gov. Northam’s Executive Order No. 55 — Stay-At-Home — went into effect in late March. Traci DeGroat, the organization’s President and CEO, said prior to the order, operations remained open. Habitat Prince William had implemented safety protocols and limited customers to less than ten at any given time in its home-improvement and donation-center locations, ReStore. “Once the order took effect, however, the drop in revenue was so precipitous that it was necessary to temporarily close,” she said. 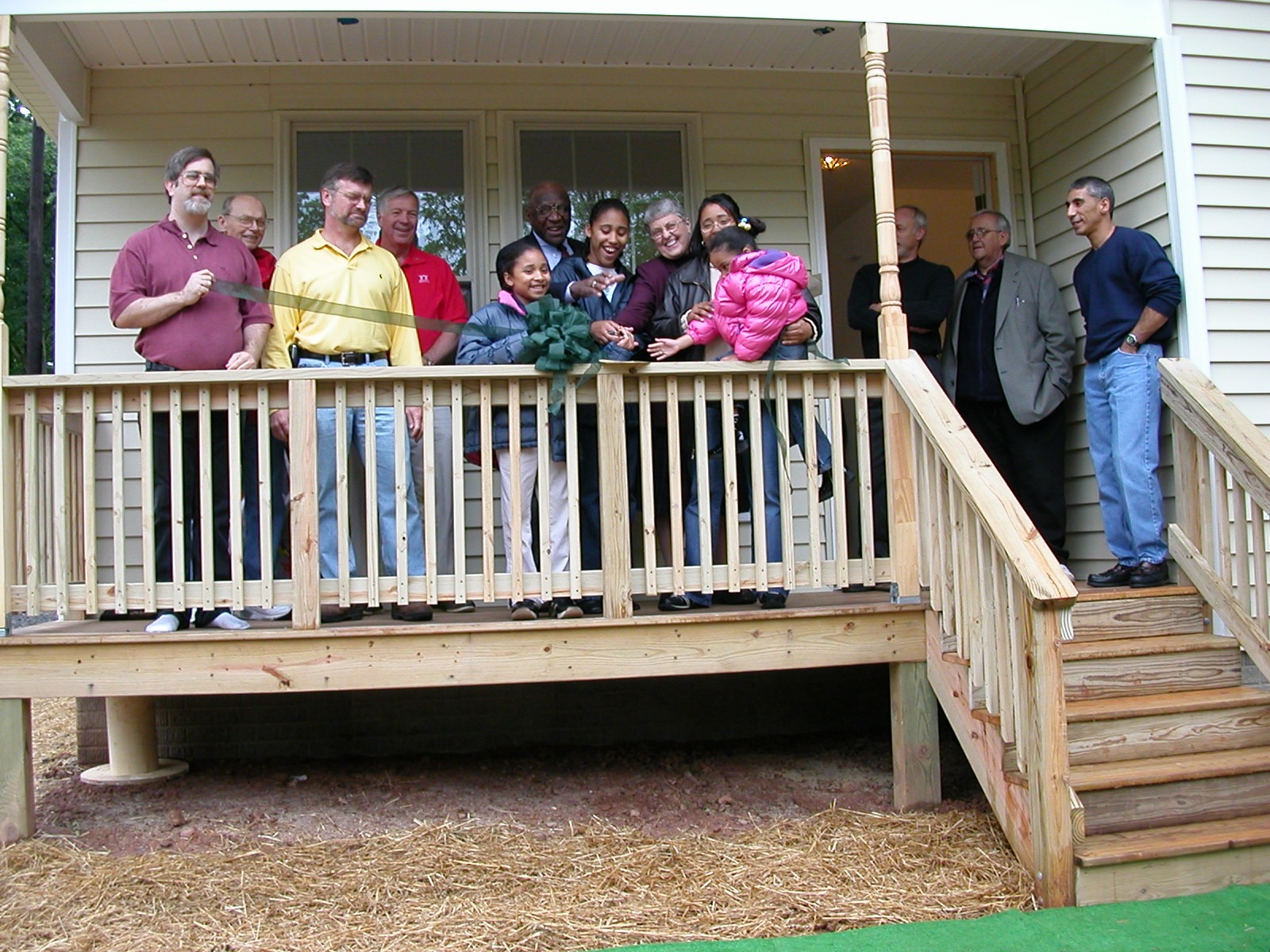 Habitat plans to rehire as many as possible of 23 employees terminated with the potentially forgivable PPP loan, which it acquired with the help of Virginia Community Capital.

“We are grateful to the staff at the Small Business Administration and VCC who have put in an incredible number of hours to put the emergency funding programs into place,” she said. “Everyone at VCC has been completely gracious, helpful and friendly. We’re so happy to have this partnership with the VCC.”Habitat Prince William is using this time to safely complete rehab construction at a home in Manassas for a family — a single mother and two teenagers — through its home ownership program. Habitat has limited the number of volunteers who work at the site to one or two people who can work independently with proper personal protective equipment, or PPE. “It’s important to us to see that the sale to the family is not stalled when we are so near to completion,” DeGroat says.