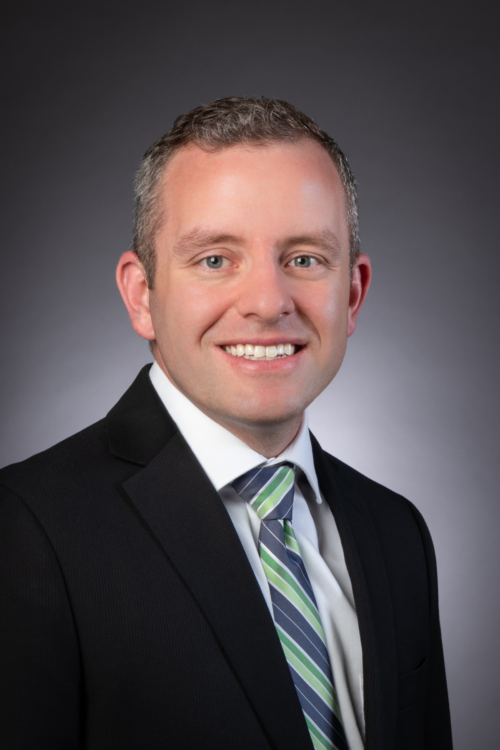 Will Groves is Virginia Community Capital’s Chief Risk Officer. In his role, Will is responsible for credit risk, enterprise risk management and internal audit of the organization.

Will’s 15 years of experience began with his role as a commissioned risk management bank examiner with the Federal Deposit Insurance Corporation, primarily covering banks in North Carolina, Virginia and West Virginia. He has since spent his career in community banking, serving as Chief Credit Officer for First National Bank in Ronceverte, WV, and later in the same position at County First Bank in La Plata, MD, with both institutions having a presence in the Commonwealth of Virginia.

Outside of work responsibilities, Will is active with the Risk Management Association, previously serving as President for the Chesapeake Chapter in Maryland.